85 Percent of What You Worry About Won’t Happen

admin Learn From Your Mistakes Worry 0

Worry can stop you dead in your tracks. Something may coming up in the near future and you just can’t shake the thoughts or feelings you’re experiencing. You may think you are just preparing yourself for what’s going to happen.

But what if the very thing you’re worrying about, never happened?

A recent story on Huffington Post explored the science behind worry. In a study, a group of people were asked to write about negative situations or events they were worried would happen over a two week period.

At the end of two weeks, 85 percent of the group said that what they worried about never happened.

Here’s the other interesting stat: the remaining 15 percent that had the event occur, 79 percent of that group said they dealt with the negative situation better than they thought they would. 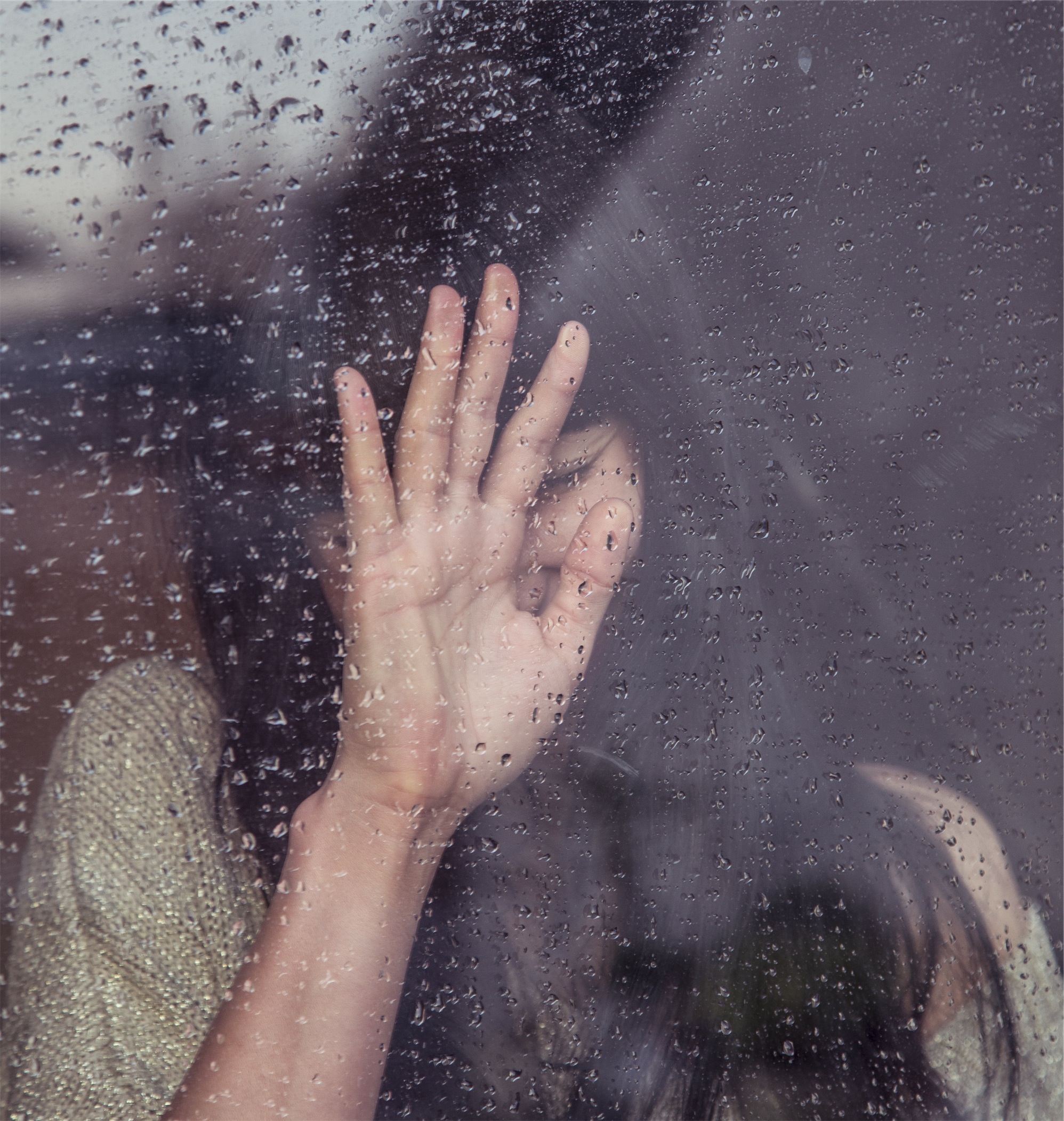 We waste so much time worrying.

I’ve done it. Many years ago I was asked by a relative to perform at a company Christmas party as Ebeneezer Scrooge. I was a younger man at the time and had no idea how I could pull this off.

Where would I get the makeup, the costume, what they heck would my act be? Just saying “Bah Humbug!” to a bunch of employees all night as part of the main entertainment didn’t sound promising.

I was given a 6 week heads-up for the gig. And I spent every day worrying about the outcome.

“This is going to be a disaster.” “They’ll call me a fraud”

The day came, I showed up at the venue. I said a few words as Ebeneezer, sang a few carols and then danced the night away with the employees. They had a blast.

As I was getting back to my car that evening I told myself to remember this moment of relief. And remember all the wasted time I spent worrying and fretting about how this would be a disaster. It would have made my life so much easier.

Please, apply this to situations you are going through. Maybe you have a family gathering that’s coming up, a presentation at work or at school that you are losing sleep (or hair) over. Take a breath.

Stay in this moment, because as the studies show, you may be truly worrying over nothing.

What have been situations in your past that you were worried about and they ended up turning out fine? Share your story here in the comments section or on the Facebook page. I think your stories could help others as well.

Burnout: You Can’t Do it All