Breaking Out of Your Room

admin Roll Up Your Sleeves

I just saw the movie “Room” starring Brie Larson. I don’t want to give away much of the plot, but it’s about a woman who has been held captive for some time with her young son. She has made their prison as structured and alive as possible for her child. Incredible performances, writing and directing. 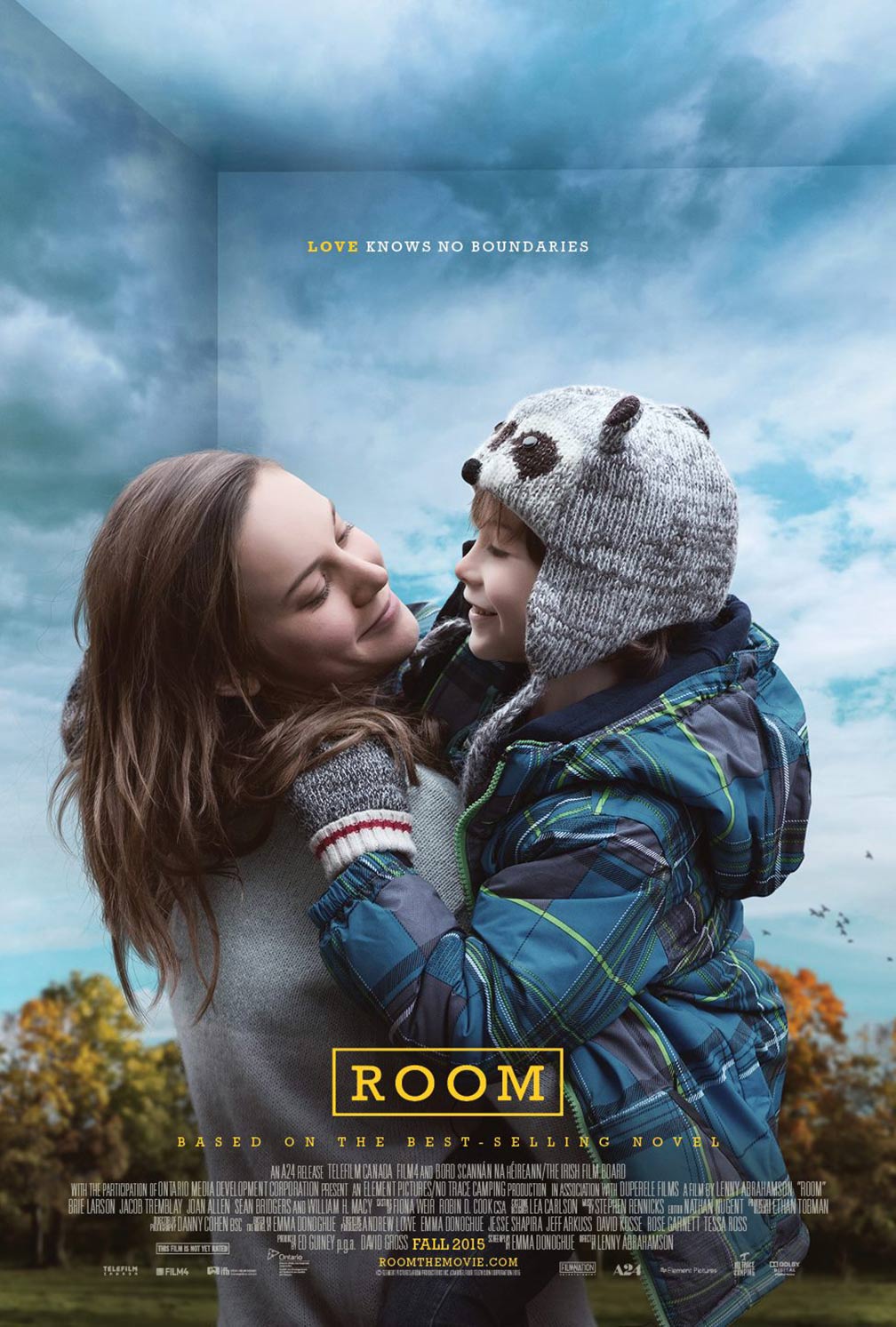 There is a point in the film that the mother must make a decision about their captivity. It’s one that I think resonates with all of us.

You may be in a prison right now. You may be confined to your job, where you are living, or physical challenges. You may have one of two mindsets that are shown in “Room.”

But that’s NOT life.

Or you may be like the Mom, who knows what’s out there, but you’ve been imprisoned by a setback. You may have even tried to break out of your prison, but you got hurt doing it. So you’ve resigned yourself that “This is just how it is. I’ve got to get used to this, this is my life now.”

But that’s NOT life either.

It’s scary. I know it. I’m in it right now. It would be great if everything could be laid out nice and orderly so we could see how it will play out. But that’s not how a breakthrough works, and honestly that would take the fun out of it.

There’s a bigger world waiting for you. And it’s ok to ask for help. It’s ok to ask God for help, or your friends. Take the chance. It’s scary…