How to Get Out of Your Funk (Forward Fridays)

This is a new feature that I’m starting on my blog. “Forward Fridays” is the opportunity for me to point you “forward” towards different authors and/or websites that I have found informative and inspiring.

It’s been a long week between working my regular job and getting things prepped for my website relaunch. There have been several times when I’ve been feeling pretty tired and worn out.

I thought it would be a good opportunity for me to pass on these tips that I’ve learned from Michael Hyatt.

With that said, now I feel like I should start putting together that earthquake kit I’ve been putting off for quite some time… Enjoy the article, and if you think of other tips you use let me know?

ometimes, you get stuck in a funk and can’t figure out why. Maybe it is something tangible and specific. Maybe it is nothing in particular. 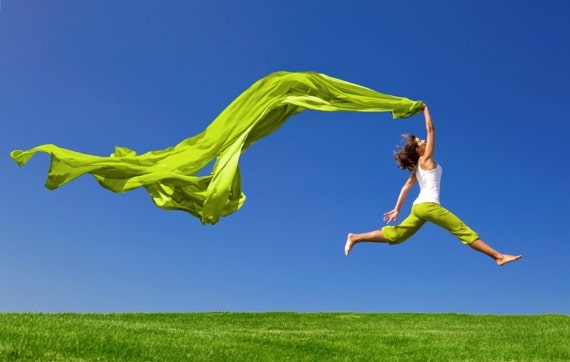 For example, a month ago, we had two gorgeous weeks of spring. The temperatures were in the 70s, the birds were singing, the daffodils began to bloom. I caught myself whistling as I was leaving for work.

But, as usual in Tennessee, cold weather has returned. Right now it feels just like winter. The temperatures are in the 40s. It’s overcast and raining. Last night, for no apparent reason, I caught myself in a funk.

What do you do? (Click here to read the rest of this great article)

Welcome to Season 1, Episode 1 of The Discussion with Kevin Gregg.

In this episode, along with my co-host Jeremy Van Cleeve, we discuss the challenges one faces when the plans you made for yourself don’t work out.

It can be frustrating when things don’t work out the way you thought it would. We discuss some of the strategies you can use to get you back on track.

How a 30 Year Old Memory Schooled Me

I’m getting ready for a new chapter of my life and there’s a part of me that’s saying “You can’t do this, it’s just too hard.”

It’s a hard voice to ignore. It makes me want to throw in the towel and say “Yeah, I should just play it safe and stick to what I know.” But I remembered something.

I’ve been through this before.

It happened when I was 13 and joined the basketball team at St. Ambrose School. I was scared.  I was convinced that I couldn’t run long distances.

Because my Dad had tuberculosis when he was a young man in Ireland. I was convinced that tuberculosis was hereditary and I inherited my father’s lungs. Silly right? But that’s how kids think sometimes. Adults think this way as well. Rationalizing crazy ideas when they don’t want to step into the unknown.

At 13, I let the crazy notions win. I got stuck in my thinking, got despondent when other kids just ran by me in practice.

So I gave in and quit the team.

A year later, I was in a different school and in a different headspace. I ran on the track team competing in the quarter mile and then the mile. The next fall I ran cross country. 3 mile races with 100 miles training weeks.  I did that on a regular basis for the next two years.

In the space of three years I was doing the thing that I thought was impossible.

So what’s different now? What’s stopping me from moving forward?

It’s time to grow up again and realize I can push through and do this. With God’s help I can get some miles under my belt.